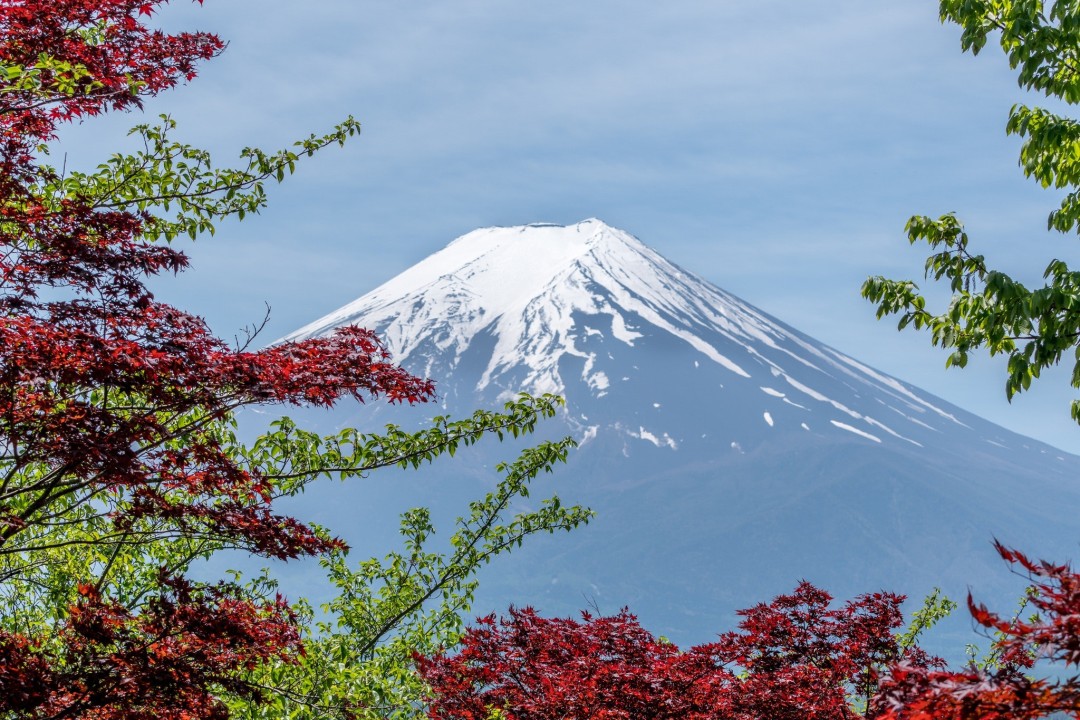 Robin Sharma, one of the world’s top leadership experts, lucidly defines the essence of fearlessness in a short but profound statement –

“We grow fearless by walking into our fears.”

Why is Fearlessness in Life so Important?

The Samurai led a life that shunned cowardice and embraced boldness. As tenacious and disciplined warriors, the Samurai embodied fearlessness. Their courage was such that it was not merely their boldness to face death during combat, but the strength to face barriers in this journey for the realisation of goals. As a child, I was fortunate to hear of a story of an extraordinary man of courage from Mother.

He was admittedly no Samurai, but neither was he one who bowed down in situations that required immense courage and spirit. The story was based on a real-life incident and took place during the years when he struggled to establish his business dream. It was a tale that my Mother never got tired of narrating to me and one that I never got tired of hearing over and over.

One day, in the early 1980s, a hardworking man in his mid-thirties got an assignment on a ship some miles out at sea for some repairs. His agenda was clear –finish work by 9 o’clock, return boat at ten, home by midnight before the next job in the morning. To his surprise, when he finished work, he noticed that ominous dark clouds had gathered, accompanied by an angry tempestuous wind. Huge frothy waves hit and tossed the ship violently hence the tug boat that was to bring him back to the port could not venture into the sea.

The morning brought even more bad news. The ship’s engine had died and had drifted some three hundred meters from the shore. With another job to attend, the man had no time to lose. Having just started his small business, he had yet to employ an assistant. So he went to the Captain: “Captain, I have to leave. I’ll swim ashore”. “Are you mad? Swimming in this sea?”, the shocked Captain asked him. “My advice is, don’t”, said the Captain gravely.

With a determined calm, the man replied, “At my own risk, Captain…… thank you”.

Placing his purse with his license, passport and other official papers in his trousers pocket, he rolled and put his overalls and shoes into a plastic bag and tied it firmly to his waist and plunged into the choppy waves. A champion swimmer in his youth, he was still tossed about by the ferocious waves and barely made it. To his horror, as he stood up on the beach cold and tired, he realised that the bag that he had tied around his waist was missing. Shivering in the icy wind, he stood gazing at the raging sea he had swum through and thought of his colossal loss. With a family to take care of and being the sole breadwinner, there was much the man would have lost if he did not regain the possession of the bag. But as he stood deeply contemplating his future, he noticed something on the crest of a wave. To his joy, it was his bag! It appeared to the relieved man that the wave with a smile threw the bag right at his feet.

Whether the sea felt sorry for the daring and adventurous man and returned his precious bag or whether she gave it to him in appreciation for his courage…we will never know. The rest, as they say, is history.

For me, it is one of the most inspiring real-life stories that convey the courage, the determination, the risks and the sacrifices that successful people undergo in their quest to make their dream come true. This man, as some of you may have guessed by now, was my Father. His sense of courage was such that he never faltered at situations that appeared to be too risky. “Unless you take a risk, how would you know?”, was his question to those who questioned his actions or asked him for professional guidance. Leading a life of fearlessness is risky since the stakes are high, but so are what we stand to gain. Like in the case of my Father, who was a classic risk-taker! With extraordinary courage, humility and wisdom, he, fortunately, went on to lead the life he had dreamt of. It is true, he lost considerably during some moments in life, but he gained much more in the process than what he had lost.

I would term “Honesty and Honor” like peas in a pod. In the absence of one, the other cannot survive in the long run.

The Samurai related the virtue of honesty with dependability. The spoken word had the same significance as the written pledge. They also held honour with the highest esteem. The Samurai’s belief in honour was such that dishonour is worse than death. A disgrace was never tolerated and resulted in “Harakiri” or suicide (ritual suicide with the ceremonial Japanese sword “Katana”) for a Samurai warrior. In our life and age, we can include the virtues of the Samurai to adopt some of their intrinsic attributes effectively. By following some of their core beliefs, we can lead an existence that can enhance our life experience.

We would all have undoubtedly come across individuals in life so dependable due to their honesty. The sense of pride and honour that these individuals possess are also admirable and far from arrogance or conceit.

One of the individuals who encapsulate these two virtues with poise is a young lady I had the privilege to meet recently at a conference. As a child, Jaya grew up in a colony, notorious for its flesh trade and had no access to a happy family life. She had many a reason to be not who she is today. Emotionally, physically and sexually abused from a young age, she lived in dangerous, poverty-stricken conditions. Denied basic human dignity since birth, today, Jaya has refused to allow her past experiences scar her present life and future. On a journey of emancipation, today, she inspires women by sharing the wisdom she gained from the horrors of the past. She has graciously acknowledged her traumatic past, walked away from the anger, bitterness and sorrow that life had given her. Having undergone guidance, mentoring and occupational training at an NGO centre, she calls life (with a smile) as one of her most excellent mentors. She recalls with a touch of humour on how from an early age, she had the opportunity to taste different types of cuisines living in the multicultural colony that she did.

Jaya is a proud reflection of the importance of honesty, humility and pride in human existence. She has successfully overcome what appears to be insurmountable odds to lead a life of harmonious acceptance, peace and forgiveness. Letting go of the bitterness of the past and living a life of joyful, honest existence requires not just humility but embracing our vulnerability.

Self Control or Self Mastery for the Samurai warrior was more a reflection of purposeful action while in pursuit of the principles mentioned above. It is an acknowledgement that we are aware of elements of resistance that are barriers to our growth. It is also a revelation of the conscious efforts we make in overcoming them and mastering into who we can be.

For achieving the bliss of gratification after an achievement of a dream, there is the apparent element of sacrifice involved. It involves giving up something that currently gives us satisfaction. This familiar matter that we sacrifice could even include sleep to attain and achieve a goal we have. It is through situations that expects greater self-control from ourselves that we achieve success. For any development to take place, be it in the case of a nation or an individual, self-control or self-restraint along with the quest for knowledge aids in culminating the journey victoriously. The most significant teaching of the Samurai is probably their courage and their adherence to their principles. They are a reminder that we can only be indeed free to be the best version of ourselves if we dare to do so. It is through courage and fearlessness that we have the guts to lead an authentic life yet be unafraid or unmoved by criticisms or appreciation of society.

We can note traces of the Bushido code in Rudyard Kipling’s iconic poem, “If”. This “Weltanschauung” as the Germans would define a particular view or philosophy of life, possesses the stoic beauty of Zen Buddhism, coupled with the acceptance of the inevitability of joy and pain in life. Each is invariably interwoven in the reality of our existence, as is reflected in these lines below,

.”…If you can meet with triumph and disaster

And treat those two impostors just the same;….”