THE POTENCY OF SILENCE (PART-1) 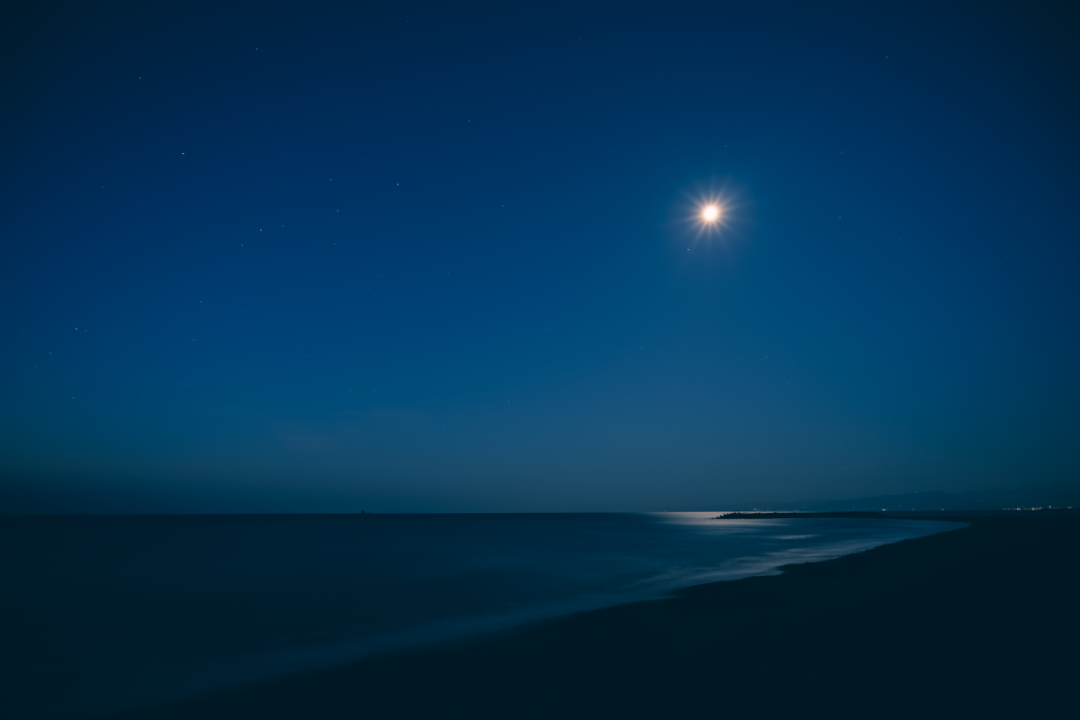 It was in third grade that I first understood just how impactful silence can have on my life. After yet another rather unpleasant meeting with a subject teacher in school, my parents, especially my Father was (not surprisingly) disappointed in me. For one who rarely gets extremely angry, to my surprise, my Father was uncharacteristically upset by this incident.

I was mentally prepared, with all the maturity of a seven year old, to face any punishment that I was sure I will receive that day. “Probably no cartoons for a month maybe?”, I thought as I sat in deep contemplation in my room. I tried to make myself as inconspicuous as possible, hoping this would make my parents less angry with me.

Always having been close to my Father since I was born, I never imagined the magnitude and effectiveness of the punishment I was to receive. After a brief stern yet quiet chat with me, he stayed silent for the next three days. Gone were the joy that I would experience in rushing home from school and narrating breathlessly the incidents of the whole day, the jokes he would utter that would see us chuckling galore, the bedtime stories of brave and kind King Henry that he would narrate, thanks to his vivid imagination – all of it stopped. I was stunned and very sad. The gravity of the mistake I had committed dawned to me. The second day made me realize that I would have preferred any other punishment than this. By the third day I even thought dramatically whether there is any meaning in my life. My best friend has stopped speaking to me. Imagine a whole life like this?

On the fourth day morning as I returned listlessly from school and sat for lunch, I merely answered in monosyllables to my loving Mom’s kind questions about school. Suddenly he returned from work and with a gentle smile asked me, “Well Seeth, how did your day go?”. I was ecstatic and rushed to him and apologised tearfully for my mistake. The fact was, although I decided never to make the mistake that I had committed again, it was the undeniable missing of my interactions with Father that had made me tearful when I apologised.

That day, I realized how effective a punishment, silence can be. In the case of disciplining a child, when correctly implemented as a tool to guide a child, it can positively change an existing undesirable behavior. It can convey the displeasure caused by an action that needs immediate correction. Even the memory of that incident still reminds me of the pain I had experienced when my Dad had stopped speaking to me for three days.

1) Silence as a punishment was effective because the mistake was clearly explained and understood by the receiver of the punishment.

2) The punishment was brief and not prolonged. If my Father had decided to prolong the punishment for more days, I think more than repentence, my attitude towards my mistake would be of anger and grudging acceptance. In such a case the negative reactions to the punishment will sabotage the positive value the outcome of this punishment can have.

Silence, as we know, is basically the complete absence of sound. It is also a state where we find ourselves alone – both physically and emotionally. Silence, as a state, when experienced with a purpose of growth and progress is undeniably powerful. It is effective in helping us understand who we are better, work on our areas that require improvement and help us to be better versions of who we are. At the same time, it has the might to create chaos when the intentions are to hurt or defeat a person.

One of the fundamental ways to become better through silence is by listening with patience.

Despite my interest to know people, my desire to speak to them often made it a challenge for me to know them well.I used to rarely give them an opportunity to speak! Looking at my friendships, it is clear that those that have lasted since school and college days are with friends who have had more patience to hear me speak than have the desire to speak.

One of the regular suggestions for improvement that my children tell me (ever since they were little) is to be a better listener. Admittedly, my profession as a trainer and motivational speaker, has helped me immensely to be more patient and more interested when conversing with others.

Being silent when required helps us get a better perspective of a situation. It also helps us be in better control. During the floods that hit Kerala last year, as we waded through the water to reach the safety of a nearby town, I noticed how silently yet effectively the rescue operations team managed to help the people. In one particularly flood hit area, where the waters swelled with undercurrents, a terrified young man with Special Needs was taken to safety by the rescue team. By listening to his fears, they gently assured him with minimal words. Without any apparent impatience despite the catastrophic situation, they helped him to safety.

In the case of the creative personalities, Silence has the skill to communicate a lot of meaning than what is obviously perceived. It has the ability to light the fires of imagination and initiate an exploration of our comprehension of the world and ourselves, like in the case of writers, musicians, artists and so on.

It is rare to come across a quote that is so simple yet so profound in its ability to communicate the might of silence in all its positivity. The credit for compiling this quote that has such universal comprehension goes to Carl Jung (1875-1961), the Swiss Psychoanalyst and Psychiatrist, founder of Analytical Psychology. Jung has encapsulated the power of silence as a contribution to the element of human creativity in his quote on Music,

“Music is the application of sounds to the canvas of silence”

The question is, are we tuned to respecting silence for its sheer ability to give us the strength, knowledge and perception? Or are we afraid of silence and see it as a mere menacing vacuum that threatens the sounds of our existence and harmony?