THE SAGACITY OF RETICENCE (PART-2) 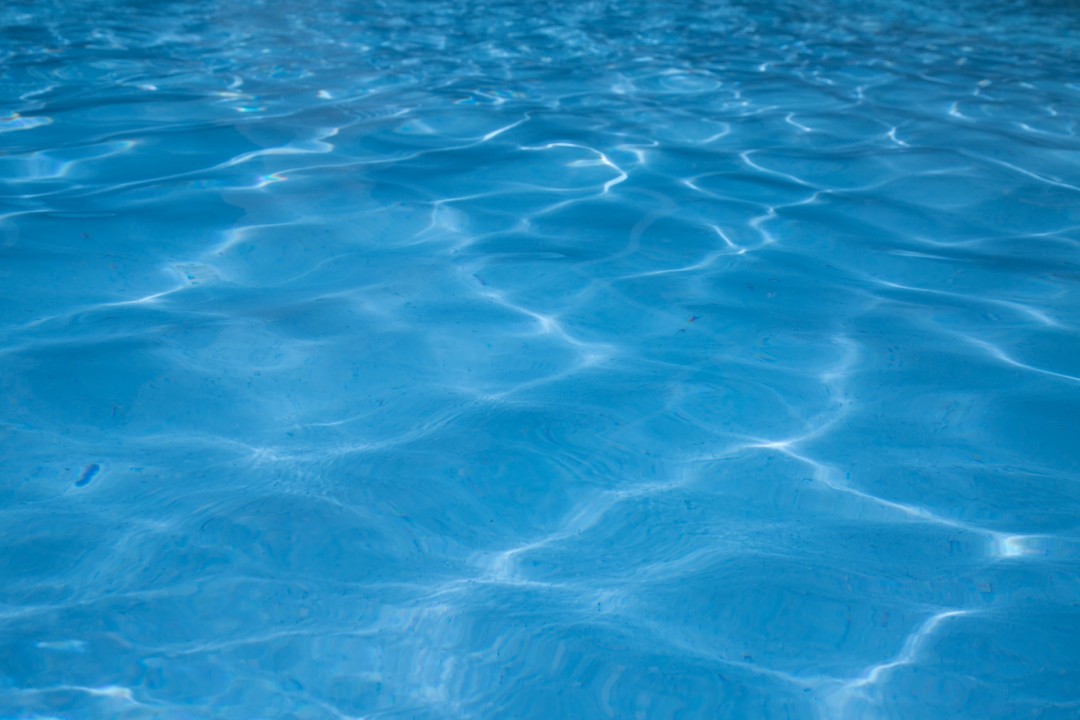 There were many students that I admired in my first year of college, but few students inspired me like Pamela. There is actually nothing that immediately catches our attention when she enters the room or she is in the room. But what is interesting to note is that whether it the classroom, a party or an outdoor event, you will guess where she is right away. She will simply be at the center of the venue or room with most of the people in the room around her. They will be laughing and having the time of their life with her.

She is a thorough extrovert but with the ability to withdraw, observe and listen to those she is communicating with. She was an accomplished conversationalist (could converse on any topic under the sun), affable, extremely caring and compassionate. She was loved by everyone. Both teachers and students adored her. People like Pamela, through understanding their own emotions, they successfully decipher and comprehend the personalities of others.

It was in the 1990s, that American Psychologist and Founder of Emotional Intelligence, Daniel Goleman introduced us to the concept of EQ (Emotional Intelligence). Until then, IQ or Intelligence Quotient reigned supreme as a verifiable analytical tool in assessing an individual’s performance and ability to excel.

Goleman’s book, “Emotional Intelligence” was a worldwide bestseller and brought attention to the significance of emotional intelligence in our life. Emotional Intelligence or being emotionally intelligent sought to highlight the ability of some individuals to understand people better than others. It can be defined as an ability that involves a person’s identification, assessment, and mastery over their own emotions and the emotions of those around them.

Those who are excellent in understanding others primarily pay attention to the conversations they have with them. They enjoy actively listening to what is being said, the communication style of the speaker and the subtle nuances of their voice inflections. They also follow this up by sincerely clarifying what has been said if they have any doubts. Last but least they conclude the process of being a good listener by reflecting what they have listened to before coming to a conclusion. Through their subtle efforts to comprehend the depth of verbal communication in the conversation with that of non-verbal communication, they perceive their relationships better. Their altruistic helpful nature and behavior furthermore promote the understanding they have with the person they are conversing with.

Those who understand others well also empathize well. The role of empathy here is powerful for a person’s understanding of human emotions and feelings. Originating from the German language, “Einfühlung” or “Empathy” means “feeling in”. Just as we talk about having different feelings in different situations, the experiences of these feelings can be uniquely varied. Those who show empathy are sensitive regarding others’ feelings. they judge less, are tactful, polite and respect other races, cultures, and languages.

Empathy is also a contributing ingredient to “Charisma”. When we describe certain people as charismatic, we are admiring them for their charm, magnetic attractiveness that draws others to them and most importantly an appreciation for their interest in people. If we were to consider how silence can be a factor that promotes charisma, it is by appraising the fact that charismatic individuals are interested in others. Since they show interest in others, not only do they observe and listen better, they are proficient in following the positive principle of Reciprocity.

As one of the basic laws of Social Psychology, the Reciprocity principle is one of the behavior mechanisms practiced by a person who has charisma. It is when a response to a positive action is reciprocated with equally positive action. Reciprocity promotes goodwill, enthusiasm and healthy social relationships. It inspires others to become more responsible members of society, thanks to the goodwill they received.

Charismatic individuals inspire devotion and loyalty. They are concerned for those around them and interested in their welfare. And to the question, whether we can all be charismatic? The answer is a BIG Yes. It all starts with the humility to listen, learn from silence, and from what is often unsaid but extremely transformational.

Artists use the element of creativity as an eloquent communicator of what is unsaid yet very crucial to their existence. One of the well-known examples that reflects the silent suffering of the artist is the legendary painting of the Norweigian born Expressionist painter, Edvard Munch’s (1863-1944), “The Scream”.Munch depicted the life of traumatic anguish that he had endured in silence through his iconic painting, ironically titled, “The Scream”. As an Expressionist Painter, Munch’s skill in projecting subjectivity in his works is deeply moving and powerfully thought-provoking. It is also a call to action for us to be better compassionate listeners and kinder members of society.

Perhaps Munch’s portrayal of the deeply disturbing depiction of a being seemingly in a pose of horrified angst (scream perhaps?) may not have come into existence had he found himself in a more sympathetic and caring environment to live. For all we know, had he enjoyed the warmth and kindness in his social relationships, his most famous painting indeed may never have seen the light of day.

Silence can indeed be in certain situations mightier than words. Its ability to influence and convince people of the subject being communicated is immense. Intimidating and profound when required, it is a reminder to us that not all communication needs to be verbal or obvious but can be a lucid allegory of an expression.